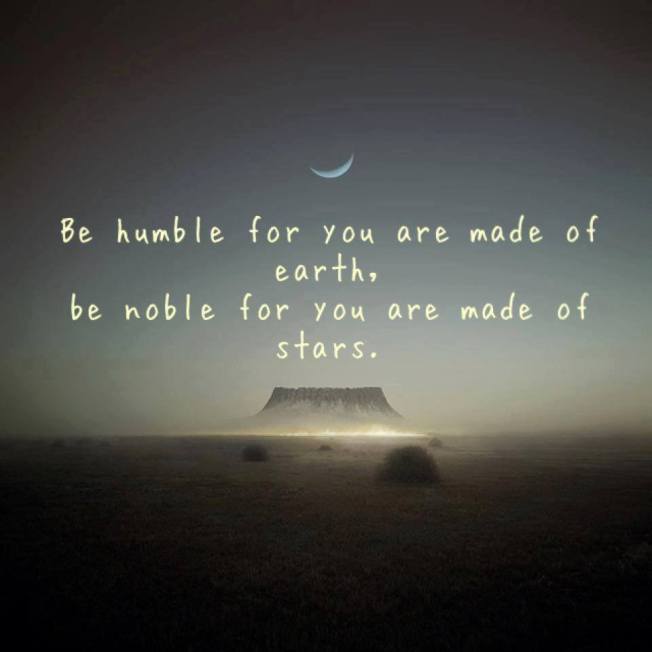 I found this picture appropriate for my update post. Many things have happened to me, both good and the perceived bad.

I’ll start with March. In March, my grandmother passed away. It was a weird time for me. Though I loved her,  we were not close. Mainly because I’m a bit of a loner and also because of religious differences. It’s hard to be around anyone and not be able to be yourself.  I didn’t attend her funeral due to being on bed rest. A week prior I had become very ill due to pcos issues. So I feel bad for not saying goodbye. Yet, if she knew me, she would have rejected me. So this was weighing on my heart.

April, I decided I was going to start running.  I enjoyed the freedom of it. Not to mention it’s liberating. After a few weeks I injured my knee. So I took a break. I mainly focused on writing and tried to get back to painting.  Needless to say, I’m nearly done with my poetry book and I plan to publish it on smashwords. So look for it in the future. Oh yeah, did I mention Skye had a litter of pups. They’re the cutest little pups.

May was going great til one morning I awoke with chest pains. I thought I was having a heart attack. I was admitted to the hospital, though my heart was completely healthy. So doctors spent 4 days trying to figure out why I was having pain. Due to my allergies they couldn’t perform certain tests. So finally, they figure out that my blood is overly thick and clotting badly. So I was given injections. Which honestly helped tremendously. They didn’t figure out what was causing my blood to clot. I’m now on blood thinners til, well forever I guess. I will be seeing a specialist soon, so hopefully he’ll figure it out. So may was my second near death experience. I never realized how much I wanted to live til I almost died. So this experience gave me a new outlook on life and it’s value. It was also humbling.

In June and July,  I actually spent most of my time in silence, reflecting, and clearing away negativity. It was refreshing. I also went back to the basics spiritually. I mainly read books by Pema Chödrön and the teachings of Buddha. This helped me in so many ways. It especially helped me to heal from past tragedies.

Is it funny that I don’t remember what I did last month? I think it was day by day of nothingness.

My point of posting all of this is because in the last several months I have gotten to know me much better. I’ve been in awe of life and it’s many wonders. I’ve grown to appreciate my hard times and to keep on celebrating regardless. So I’m in a good place. I’m at peace with myself.